In the next few weeks, Monarch designers will be discussing their favourite kitchen and bath design trends for 2013. Before we look forward, let's take a look back at what materials and products NKBA professionals were using during the final months of 2011.

In NKBA’s Winter 2012 newsletter, writer Timothy Captain summarizes the results of the 2012 NKBA Design Trends Survey. Over 350 NKBA member designers participated in the survey, citing the materials, product types, and styles they incorporated into their kitchen and bath designs over the last three months of 2011.

“Their responses provide insight into design trends that will take hold in the kitchen and bath market in 2012,” writes Captain.

Here are some highlights from NKBA’s Kitchen and Bath Style Report: 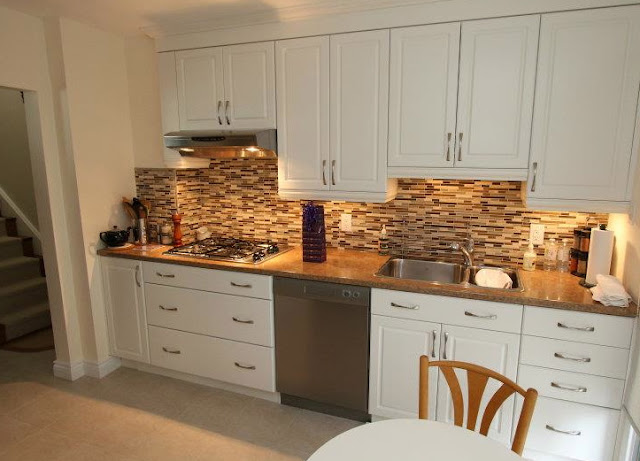 “For the first time since the NKBA began tracking annual design trends, traditional is no longer the most popular type of design,” writes Captain. “In both the kitchen and the bathroom, transitional is now the most common style. While the traditional style has consistently been used by roughly three quarters of NKBA member designers in both the kitchen and the bath, that figure fell to 58% in kitchens and 59% in bathrooms this year.

"Contemporary is the next most common style, up 5% to 52% in kitchens and up 10% to 53% in bathrooms from a year ago. Shaker, arts and crafts, and cottage remain the next most frequently used styles.” 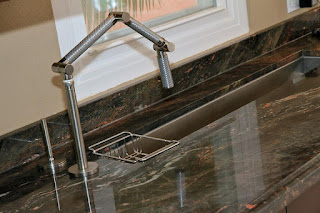